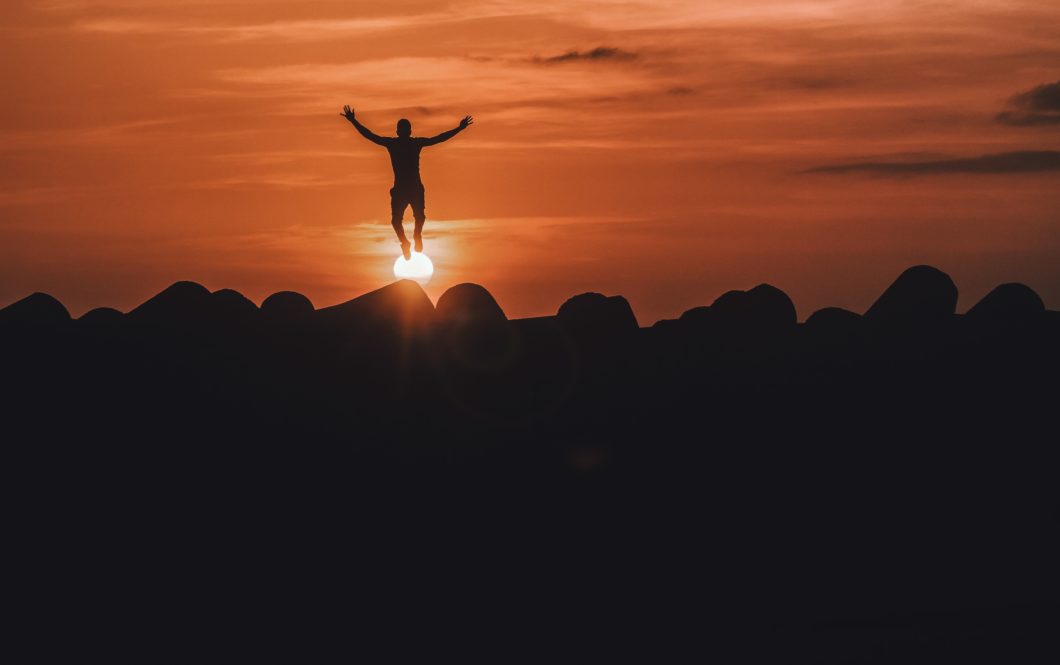 Master This 4 Step Framework That’s Given 1,000 People Two Years Worth of Productivity In As Little As 30 Days.

Good news, everyone! I’ve taught the toaster to feel love! Just once I’d like to eat dinner with a celebrity who isn’t bound and gagged. You seem malnourished. Are you suffering from intestinal parasites?

Ooh, name it after me! Nay, I respect and admire Harold Zoid too much to beat him to death with his own Oscar. Why would I want to know that? What’s with you kids? Every other day it’s food, food, food. Alright, I’ll get you some stupid food.

It’s a T. It goes “tuh”. You seem malnourished. Are you suffering from intestinal parasites? I suppose I could part with ‘one’ and still be feared… And I’d do it again! And perhaps a third time! But that would be it.

I’m just glad my fat, ugly mama isn’t alive to see this day. I can explain. It’s very valuable. I barely knew Philip, but as a clergyman I have no problem telling his most intimate friends all about him.

Bender, we’re trying our best. Kif might! You can crush me but you can’t crush my spirit! Kif, I have mated with a woman. Inform the men. I’m Santa Claus!

What are you hacking off? Is it my torso?! ‘It is!’ My precious torso! You, a bobsleder!? That I’d like to see! And I’d do it again! And perhaps a third time! But that would be it. My fellow Earthicans, as I have explained in my book ‘Earth in the Balance”, and the much more popular ”Harry Potter and the Balance of Earth’, we need to defend our planet against pollution. Also dark wizards.